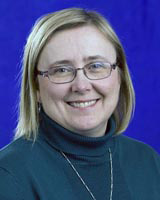 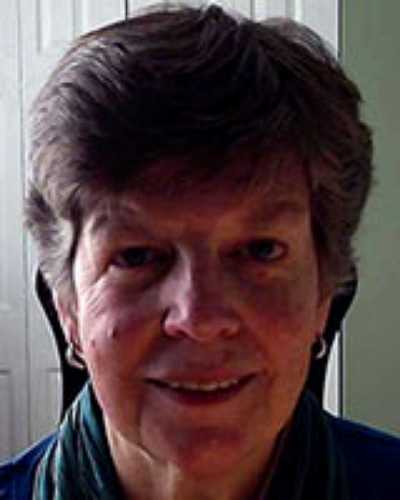 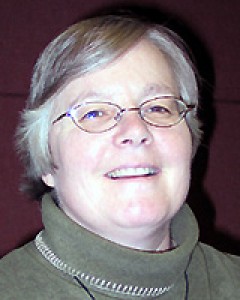 Nestled in the Rocky Mountains in southwest Alberta, Canada, is a series of former coal mining communities and improvement districts (including, from west to east: Sentinel, Coleman, Blairmore, Frank, Bellevue, and Hillcrest Mines) that became the amalgamated community of the Municipality of the Crowsnest Pass. The 'Pass', as it is more commonly known, has experienced its share of natural disasters (the Frank Slide being one), coal mining accidents (including the 1914 Hillcrest Mine Disaster, the worst mining disaster in Canadian history), and economic downturns that include the closure of the mines in the early 1980s. Life has not always been easy for the residents whose hardiness has had to surface on more than one occasion to support their neighbours and friends. Despite the number of generational families in the Pass, outsiders whose values, work ethic and interests matched their own have always been welcome.

In the mid-1960s, a young medical resident from the capitol city Edmonton, John Irwin, arrived in the Pass to complete his residency. After his initial stint in the Pass, he returned to Edmonton where he had the opportunity to conduct research as part of his medical program. After this was completed he decided to begin his practice in general surgery. He had already been recognized as a gifted surgeon and had offers to practice in various locations throughout Canada and the USA, but he decided to return to the Pass to establish his practice.

Dr Irwin's provision of surgical intervention for the residents of the Pass meant they had to make fewer trips to cities and were cared for in their hometown with family and friends for support. His services to this adopted community spanned 42 years. 'Dr John', as he was more commonly known made house calls, delivered three generations of babies and truly understood the connections between the geographic and social community in which he lived and the health status of its residents.

Dr John's commitment to the Pass went beyond the practice of medicine. He was an active swimmer, was instrumental in the development of the Pass Piranhas Swim club, the local ski hill and helped ensure that the Alberta Winter Games and the Southern Alberta Summer Games were held in the Pass.

Despite his hectic schedule as a physician, and raising his five boys, Dr John was also the Mayor of the Crowsnest Pass for 21 years. Politics had always been a passion of Dr John's. As a university student, he joined the Progressive Conservative Party and over the years served as campaign manager for provincial candidates and advisor for provincial and federal ministers who hailed from the Pass. As Mayor, he served as Member and Chair on numerous provincial and regional committees; making sure he represented the residents that voted for him was his priority. This was evident in the way he introduced himself: 'I am the Mayor of the freedom-loving mountain people of the beautiful, historic Crowsnest Pass'.

When healthcare issues became a growing concern and there were threats to close the hospital, Dr John stepped in to help. In 2003, with the Lost Creek Wildfire raging, Dr John took the necessary leadership role by working with the provincial fire services, local fire services and a network of government and community agencies to successfully address this disaster. He was always proud of the outcome of this fire because there was no loss of life or structures in the community. In 2009, he received the Distinguished Service Award from the Alberta Urban Municipal Association to acknowledge his years of service as Mayor.

Dr John gave much to his community, a place he was proud to call home. His funeral was attended by 700 people from within the Pass and those who had travelled from across the province and country. The bagpipes were played to honour his Scottish background. The nurses from the hospital wore corsages to commemorate Dr John's practice of hand delivering corsages to the nurses every Christmas Eve as his personal thank you for their assistance to him in his role as surgeon and physician. The local cadet squad and legion members paid their respects for his support of Canada's war efforts. It was fitting that the Honourable Jim Prentice, former federal minister in the Progressive Conservative Party and resident of the Pass read the eulogy, while two former Provincial Members of the Legislative Assembly - Dave Coutts and Fred Bradley - gave tributes and recalled the advice Dr John provided when he ran their political campaigns.

Being from the Pass, and having known Dr John from his early beginnings to his sudden, unexpected death, I have many memories of this man who served the community in so many ways. As I developed my career as a rural health researcher, and studied my home town on issues related to resiliency (which included the outcome of the Lost Creek wildfire), I was in frequent contact with him. As a researcher, Dr John was ideal to work with - he came to evening public presentations and meetings when I know he had no time to do so because of the many demands on him. He always provided the opportunity to present our findings at the Council meetings and made sure the local papers noted our research. Our first Lessons Learned booklet highlighting the Lost Creek Fire includes his message as Mayor; when he was finished, I thanked him by giving him several jars of my homemade jam because I knew how challenging it was for him to meet the deadline. On a personal note, his willingness to support me as a 'Pass girl' and coal miner's daughter who had become a researcher was always appreciated.

Life is truly ironic, Dr John died suddenly from a heart attack on the day he announced his retirement as a physician. The Pass has lost a true citizen who cared deeply about the community and the people who called it home. Dr John role-modeled the attributes of good government, leadership and the importance of helping those around us. He was a champion for rural communities and for rural residents. He will be deeply missed.

This PDF has been produced for your convenience. Always refer to the live site https://www.rrh.org.au/journal/article/1955 for the Version of Record.