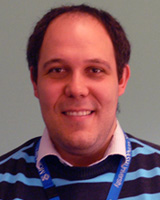 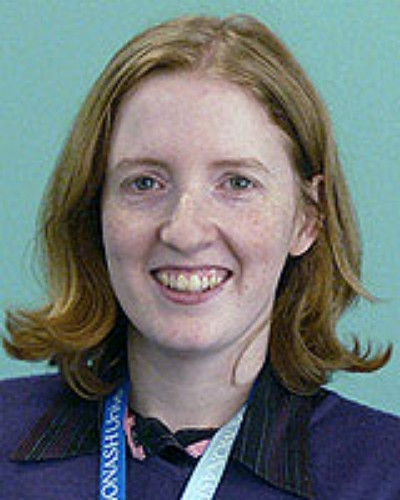 © Angelo D'Amore, Eleanor K Mitchell 2015 A licence to publish this material has been given to James Cook University, jcu.edu.au

Radford1 published an interesting clinical case report of rural patients taking angiotensin II type 1 (AT1) receptor antagonist - commonly also referred to as angiotensin receptor antagonists, AT1 receptor blockers, angiotensin receptor blockers or ARBs - who experienced a sudden loss of consciousness whilst exercising gently in the heat. The findings in this manuscript support, in a clinical setting, previous experimental observations seen in rats2. The article also highlights the potential need for a larger scale controlled study, which includes a rural cohort, to confirm these observations, considering the widespread use of AT1 receptor antagonists.

However, Radford's1 article title, 'Sudden collapses in the heat in patients on angiotensin type 2 receptor blockers' and the referral to angiotensin type 2 receptor blocker (AT2RB) throughout the manuscript is incorrect nomenclature. We were surprised to see that angiotensin II type 2 (AT2) receptor antagonists were being used by patients; however, when viewing the medication list in Table 1 of their article, it became clear that it was, in fact, AT1 receptor antagonists (namely, irbesartan and candesartan) that were being used by these patients. This is certainly not the first time that inappropriate nomenclature has been used for angiotensin II receptors in the literature.

According to the International Union of Basic and Clinical Pharmacology, and British Pharmacological Society3 and the highly regarded and cited manuscript by de Gasparo et al4, there are two main angiotensin II receptors - the type 1 (AT1) and type 2 (AT2) receptors. The actions of the AT1 receptor are well characterised and include vasoconstriction, aldosterone and vasopressin release, renal sodium reabsorption, increased collagen deposition, cellular proliferation, and cardiomyocyte hypertrophy, as reviewed by de Gasparo et al4 and D'Amore et al5; hence, the beneficial effects of AT1 receptor antagonists in conditions such as hypertension. However, the role of the AT2 receptor remains somewhat enigmatic but is thought to be upregulated in pathological remodelling, oppose the actions of the AT1 receptor, potentially act constitutively and potentially play a cardio-protective role4-7. With this in mind, it has been suggested that there is a potential pharmacological role of AT2 receptor ligands7.

This PDF has been produced for your convenience. Always refer to the live site https://www.rrh.org.au/journal/article/3150 for the Version of Record.