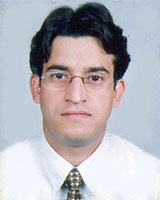 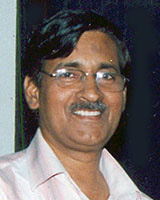 © Prithvi Raj Sharma, Pramod Tiwari 2007 A licence to publish this material has been given to ARHEN, arhen.org.au

I would like to draw your readers' attention to the plight of the Sahariya tribe who live in various districts of Madhya Pradesh, central India. Sahariya means 'inhabitants of the jungle' (from the Persian word Sehr), and most of the year these people live in small villages called 'sahrana', dependent on the forest for produce and shelter (Figs1,2). However, for approximately 3 months of the year the tribe travels in search of work. At this time they are vulnerable to infections and other health hazards. As a result, tuberculosis (TB) is prevalent in this tribe. 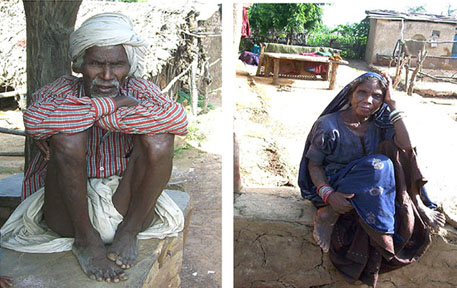 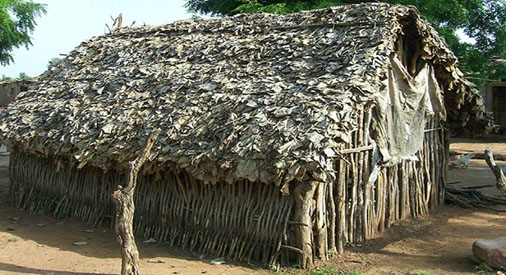 The present pilot study was conducted in the year 2005-2006 as an initial screening for TB prevalence in the three most populated tribal villages (Kalmi, Kakerdha and Daingda, MP). A researcher and staff of the Revised National Tuberculosis Control Program (RNTCP) conducted a village-to-village survey and collected sputum and blood samples from 355 randomly selected individuals, after obtaining informed consent. Sputum smears were prepared and subsequently participants were divided into groups: sputum three positive, two positive, one positive and sputum negative, as per standard RNTCP protocol1. Sputum-positive participants were investigated by chest X-ray.

Serum levels of certain pathologically important isozymes, such as LDH, were estimated (Fig 4; serum LDH level has been reported to be elevated in the presence of tissue injury and damage2). In sputum-positive cases, the total serum LDH was found to be significantly elevated (p<0.0001), with mean values of 304.31 ± 252.1 IU in sputum two-positive individuals, and 365.63 ± 262 IU in sputum three-positive individuals, compared with the sputum-negative sample of 232 ± 155.91 IU. There was no association of disease with sex. 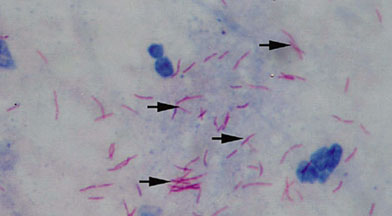 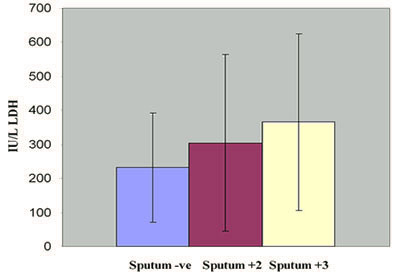 None of the other tribal groups in the state have been reported to have such a high prevalence of tuberculosis. Our attention was drawn to this from the unusually high number of Sahariya TB patients reported by the district hospital, and a published report3 which compared the Sahariya disease prevalence with a neighboring tribal community. The situation of the Sahariya tribe is alarming and requires serious medical attention, and further extensive research on the possible role of environment, ethnicity and genetics in their increased susceptibility to TB.

This PDF has been produced for your convenience. Always refer to the live site https://www.rrh.org.au/journal/article/791 for the Version of Record.