The impact of point of care testing on diabetes services along Victoria's Mallee Track: Results of a community-based diabetes risk assessment and management program 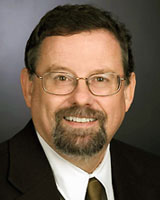 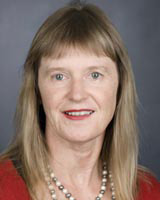 Beryl Mazzachi worked as a Medical Scientist at Flinders Medical Centre for 25 years, where she specialised in the development and evaluation of methods and the scientific assessment of medical laboratory instruments for pathology tests. In 2002, she moved to the Community Point-of-Care Services unit at the Flinders University Rural Clinical School to work as a senior scientist on several community-based point-of-care testing programs including the Point-of-Care in Aboriginal Hands Program, the Diabetes Management Along the Mallee Track Program and the Point-of-Care Testing Trial in General Practice in Australia. Her main functions in these programs include assisting with the point-of-care training of Aboriginal Health Workers, quality and data management, and scientific validation of point-of-care testing instruments. 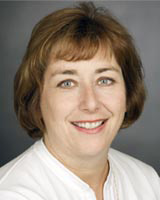 Anne worked as a research assistant at Flinders University for 18 years, where she specialised in the areas of cardiovascular medicine, brain function and gastroenterology. In 2003, she moved to the Community Point-of-Care Services unit at the Flinders University Rural Clinical School to work as a research assistant on several community-based point-of-care testing programs including the Point-of-Care in Aboriginal Hands Program, the Diabetes Management Along the Mallee Track Program and the Point-of-Care Testing Trial in General Practice in Australia. Her main functions in these programs include quality and data management, and scientific validation of point-of-care testing instruments. 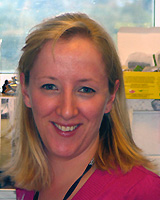 Kristin McLaughlin is an epidemiologist in the FCEB. Kristin has completed her PhD in the Department of Obstetrics and Gynaecology at The University of Adelaide. Kristin has research interests in perinatal epidemiology, women's health, evidence-based health, systematic review and the teaching of epidemiology. She is involved in developing Cochrane Systematic Reviews with both the Pregnancy & Childbirth and Consumer & Communications Review Groups of the Cochrane Collaboration. 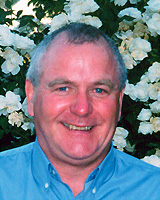 My work centres around the development of Early Intervention Health programs targetting men, adolescents, women especially in rural/remote regions around issues associatd with reducing the range of risks from Heart Disease, Cancers & Diabetes. I work across Australia within both Indigenous and non Indigenous communities and overseas presenting health education and early intervention risk screening as a Chronic Health Educator sessions for communities and workplaces. My website www.mannet.com.au documents my research, Papers and findings based on my programs over last 16years. 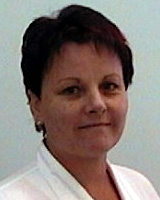