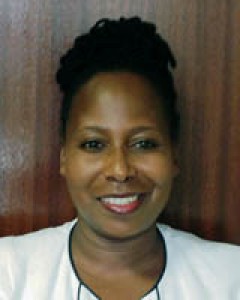 My areas of research interest are on social aspects of HIV/ AIDS and health in rural communities, with a specific focus on maternal and child health. 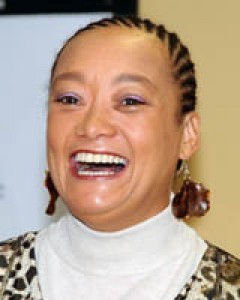 I hold a BA Degree, Advanced Diploma in Adult Education and a Masters in Public Health, from the University of Western Cape. I also completed a diploma in the Anthropology of Children and Youth in Research and Development at the University of Cape Town. My academic publications have appeared in ChildrenFirst (a journal on issues affecting children and their carers) and on the website of ID21 (internet based Research Highlights). Local conferences at which I presented papers include the 7th Reproductive Health Priorities Conference hosted by Reproductive Health Research Unit and the South African Gender-based Violence and Health Initiative (SAGBVHI) Conference. My international conference attendance includes a Womens' Leadership training programme in Ghana by CEDPA and the International Planned Parenthood Federations' global roundtable marking the 10th anniversary of the International Conference on Population and Development. I participated in the link programme sponsored by the British Council with Leeds Metropolitan University and was part of a lecturer exchange to strengthen Health Promotion work while working at School of Public Health as a staff in Health Promotion Cluster. My consultancy experience has included work for the Policy Project where I have designed and facilitated HIV/AIDS training with Women's groups, Faith-based organisations and Youth. I also supported the Regional programme by initiating a Health Promoting Schools programme in Lesotho with 6 schools as a pilot study. I have trained volunteers at Rape Crisis Cape Town and NICRO Women's Support Centre, two organisations that address gender-based violence. My passion for arts, drama and creative expression has strengthened my work with youth and young children at the Grahamstown National Schools Festival where I facilitated workshops on developing life skills. I have also worked with juveniles in Pollsmoor Prison. 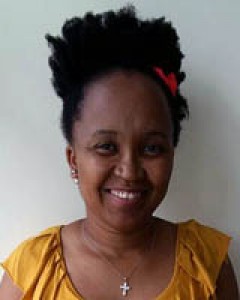 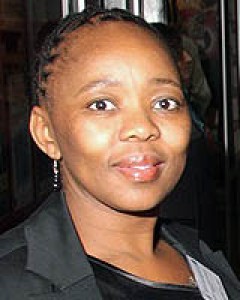 Currently employed as Head: Office of Student Support. Previously worked as a lecturer in Rural Health and a co-ordinator of the Wits Initiative for Rural Health Education (WIRHE), a scholarship programme that provides financial support and mentoring to students from previously disadvantaged communities. Prior to joining institutions of higher education (Durban University of Technology 1998-2004; the University of the Witwatersrand 2005 – current) for ±10 years she worked in a diagnostic cytology laboratory . 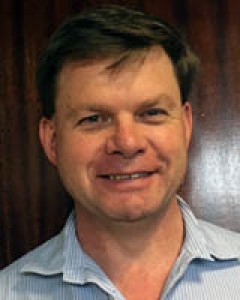 Personal and research interest in rural health now ingrained after a 7 year stint as a rural doc in the former Transkei, "the Wild Coast", Eastern Cape, South Africa. Recently joined the Centre for Rural Health team at Wits Medical School. Trained as a Family Physician, my specific interests lie in Family Medicine, Primary Health Care, and advocacy around "rural-proofing" of health policy to suit the underserved rural communities in South Africa and further afield.