What about the health workforce distribution in rural China? An assessment based on eight-year data 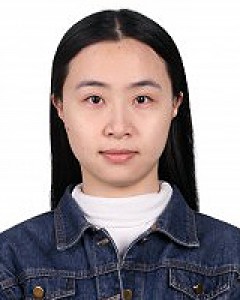 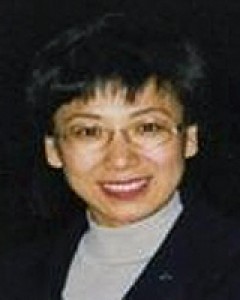 Hongman Wang2 PhD, Head of the Center for Health and Social Development *

Introduction: Health, as a fundamental human right, its fairness and equality have gradually been reiterated and emphasized by the world. The inequality in health workforce distribution is common in China and many other developing countries. However, it is unknown whether the economic conditions and insufficient supply of village physicians of rural areas worsens an inequality. This paper aimed to explore and discuss the inequality in health workforce in rural China.

Methods: Inequality in health workforce distribution of rural China as well as trends of village physician-to-population ratios from 2009 to 2016 were measured by the Lorenz Curve/Gini Coefficient and Theil L Index, and compared between the four divisions, which were the East, the Central, the West, and the Northeast.

Results: The Gini coefficient of village physicians compared with population from 2009 (0.062) to 2016 (0.038) showed absolute equalityin rural China. In contrast, the Thiel L index from 2009 (0.380) to 2016 (0.347) showed less equality. The decomposition of Thiel L index implicated the inequalities within the divisions, which contributed about 85% to the total Theil L index. And the Eastern division’s Theil L index was highest compared with other divisions.