Tobacco smoking prevalence and associated factors among the elderly in the rural area of Rio Grande/RS, Brazil 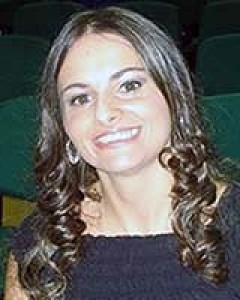 Methods: This was a cross-sectional population-based study conducted with individuals aged 60 or over, resident in the rural area of the municipality of Rio Grande, RS. Tobacco smoking prevalence was calculated according to each category of the independent variables of interest using Fisher’s exact test. Crude and adjusted Poisson regression following a hierarchical analysis model was used to analyze associated factors.

Conclusions: Despite the prevalence of tobacco smokingfound in this study being similar to other national studies with the elderly, tobacco use is still considerable and is among the main causes of avoidable diseases. The importance of this study therefore lies in its being the first conducted with elderly people living in the rural area of the municipality and its findings can become a tool for planning actions or public policies aimed at promoting behavioural changes that reduce risk factors associated with tobacco smoking among the elderly in rural areas.