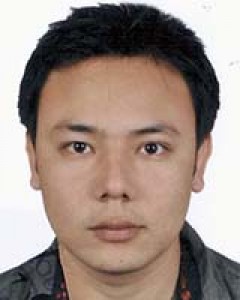 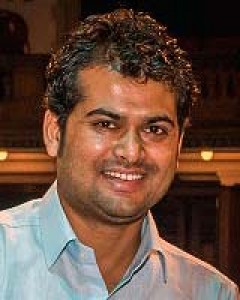 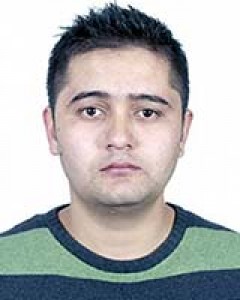 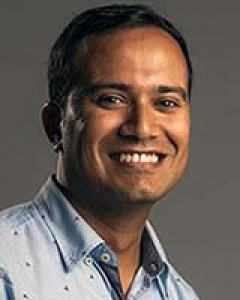 Introduction: To address the regional differences in the distribution of health workers between rural and urban areas, Nepal government has adopted the policy of deploying fresh medical graduates to the remote areas for 2 years under a compulsory bonding service programme. However, the impact of such an approach of redistribution of human resources for health is not well understood, nor is the experience of the health workers who are deployed. This study aims to understand the experience of the medical graduates who have served under the bonding service programme and suggest ways to improve the programme as well as to make health service provision easier through the young doctors.

Methods: A semi-structured questionnaire-based survey was administered online to 69 young medical doctors who had worked under bonding service programme. The responses were analysed qualitatively and the findings were presented in separate pre-established domains.

Results: Most young doctors felt they were not adequately prepared for the bonding service programme. Adapting to the deployed place and to the local culture was a challenge to some young doctors which hindered their potential to serve the local community. Most found the response from the rural communities to be positive even though they faced some challenges in the beginning. While the young doctors found serving the rural communities motivating, they felt that they were limited in their capacity to provide optimal level of health service due to limitations of infrastructure and medical equipment. They also felt that the compulsory bonding programme had stunted their growth potential as medical doctors without adequately compensating them for their time and service.

Conclusion: Despite its noble intentions, the medical doctors who were affected by bonding service programme felt that the programme had yet to address several basic needs of the doctors who were deployed for service provision. In order to motivate the doctors to work in rural areas in future once the compulsory binding has ended, the stakeholders need to address the existing gaps in policies and infrastructure.