AzoresDiab model: the risk prediction of type 2 diabetes in the Azores 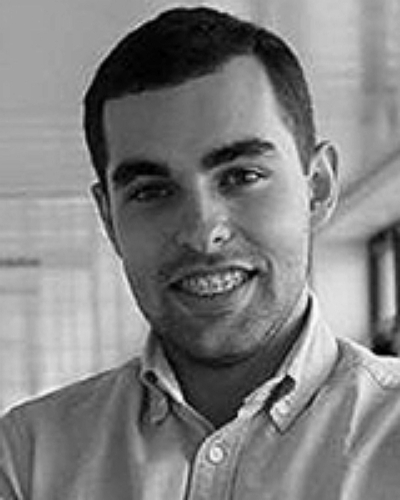 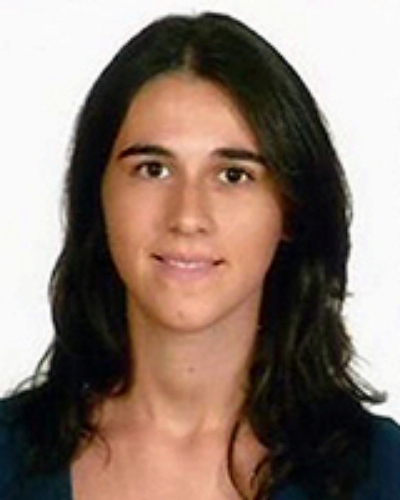 Background: The incidence of type II diabetes is increasing in the Azores. The Azorean population has unique health-related characteristics that emphasize the necessity of developing a predictive model, namely, the double insularity phenomena and consanguinity marriages. Therefore, we aimed to develop a model, the AzoresDiab Model, which assesses the risk of type II diabetes mellitus for residents of the Azores.
Methods: The variables used for developing the model included the history of cardiovascular disease, hypertension, sex, body mass index, triacylglycerol level, glucose level, and age. This model was developed using binary logistic regression wherein the dependent variable was considered 0 if the patient had diabetes mellitus and one if the patient did not have diabetes mellitus. The sample comprised 6,834 individuals who were Azores residents, aged over 18 years without missing values for the co-variables under study; individuals were included regardless of whether or not they had a previous diagnosis of type II DM. Participants were considered to have type II DM if they had been previously diagnosed with type II DM or had been prescribed at least one anti-diabetic drug listed in the norms of the Portuguese General Directorate of Health and the Portuguese Medical Association.
Results: This model showed an area under the receiver operator characteristic curve of 0.863 based on internal validation performed with bootstrapping.
Conclusions: The AzoresDiab Model exhibited excellent discrimination of patients with and without type II diabetes mellitus. The use of predictive risk models will enable the early implementation of disease prevention programs in medium-and high-risk individuals and public health policies to prevent the onset of the disease in these populations.