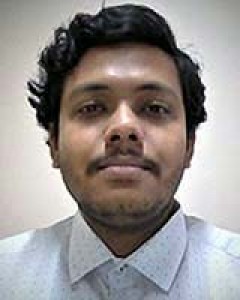 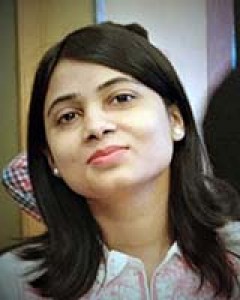 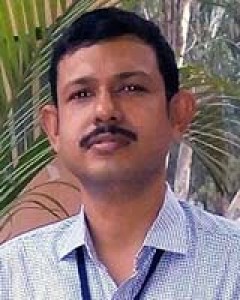 Introduction: Falls among the elderly are prevalent but preventable. There is knowledge gap regarding the factors causing recurrent injurious falls among the elderly, especially in the tribal areas. The current article aimed to find out the incidence of injurious falls among the elderly participants and measure the effect of selected predictors on recurrent injurious falls.
Methods: A longitudinal observational study was conducted among 536 community-dwelling elderly individuals residing in sixteen tribal dominated villages under two community development blocks of North 24-Parganas, West Bengal, India during December, 2017 to January, 2019. Participants were followed-up for one year. The predictors of recurrent injurious falls were assessed through Prentice, Williams and Peterson – Gap Time hazard model.
Results: The mean age of the participants at the baseline was 69.16 (±2.95) years. Majority were male (55.60%), having sedentary physical activity (49.63%). At baseline, history of injurious fall in the preceding one year was present in 37.69%. At baseline 53.17% had malnutrition and 54.29% were dependent on caregivers for activities of daily living. During the follow-up period there were 153 episodes of injurious falls. The incidence of fall was 29.88 episodes per hundred person-year. History of fall had a Hazard Ratio (HR) of 2.33 (95% Confidence Interval [CI]: 1.01, 5.38). The HR for malnutrition, impaired balance and faster walking speed respectively were 1.20 (95% CI: 1.01, 3.60), 5.96 (95% CI: 3.52, 6.34) and 3.23 (95% CI: 2.12, 5.26) and were statistically significant.
Discussion: Physical status indicators like nutritional status, balance and walking speed appeared to be key factors contributing to recurrent injurious falls. Proper nutrition, and regular check-up and rehabilitative measures are needed to reduce recurrent falls.