What kills the agricultural worker? A systematic review on suicide 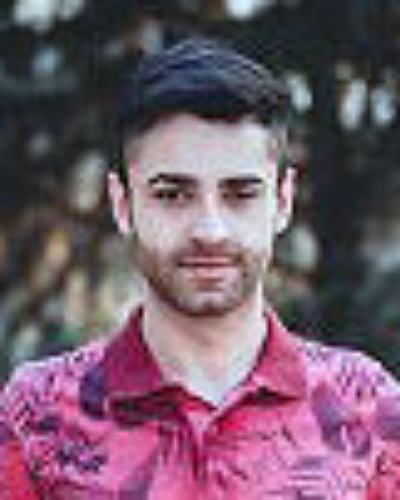 Objective: The aim of this research is fourfold: i) analyze which countries have the largest number of publications on suicide among agricultural workers, ii) understand the factors that lead to either suicide or intent, iii) identify the methods of suicide or attempted suicide, and iv) propose preventive measures so that rural agricultural workers are not exposed to risk factors to suicide.
Methods: A literature review was conducted for the period 1996-2019, searching the Scopus, Lilacs, Pubmed/Medline, and Science Direct databases, resulting in 44 articles deemed relevant to this research.
Results: Agricultural workers were considered the ones who perform agricultural activities, being them either employees or employers. Australia, China, India, and Brazil had the greatest number of publications, and the causes for suicide were mostly due to easy access or exposure to pesticides, and to socioeconomic factors, such as masculinity, conditions of poverty, and social isolation.
Conclusion: When compared to others workers, professionals in agriculture can be a group of risk, with a great number of factors leading to suicide. Based on the available literature, proposals for suicide prevention are directed.