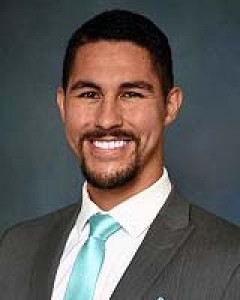 Context: Kansas is a predominantly rural state that had 9,853 rural births in 2018. The Kansas Rural Obstetrical Access Task Force (KS-ROAT) was formed to study and address factors affecting these births. One of these factors is the distance between mothers and the location of maternity services.
Issue: Poor access leading to increased travel times between mothers and maternity care providers has been associated with a greater rate of pregnancy complications, premature birth, and higher cost of care. In Kansas, the current state of access is not clearly described. Adding to the concern were reports of rural hospital closures and provider cessation of maternity care services. This was likely leading to “Maternity Deserts”: entire counties that have no maternity care providers. The goal of this project was to identify who currently delivers babies in Kansas, map their location, and determine future plans for maternity care service provision.
Lessons Learned: The current distribution of maternity care services in Kansas reveals numerous maternity deserts, and provider survey projections as far forward as 2030 show expansion of these deserts. This poor access to care may be contributing to unnecessary pregnancy complications. With the extent of this issue identified, targeted efforts toward narrowing the current and expanding maternity deserts are being implemented.