Ageing in a rural area in southern Brazil: designing a prospective cohort study 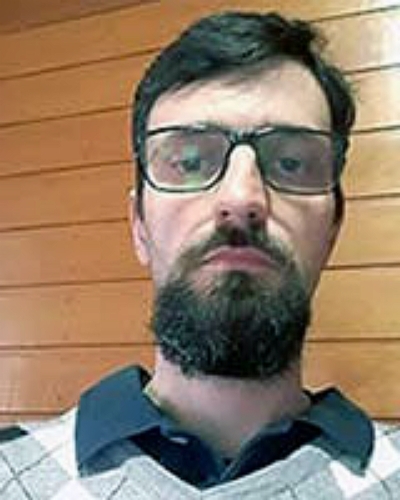 Objective: to present the methods used to design a prospective cohort study with older adults from a rural area in the far south of Brazil (EpiRural Cohort Study), as well as to describe the cohort profile
Methods: the cohort study began in 2017 and evaluated older adults (≥60 years) living in rural area. The first follow-up of the cohort was carried out between September 2018 and March 2019. Data collection at baseline and first follow-up was performed through an electronic questionnaire containing demographic, socioeconomic and health-related questions, such as alcohol and cigarette consumption, morbidities and self-perceived health status.
Results: at baseline, 1130 older adults were sampled, 1029 of whom were interviewed (91.1%). Almost 17% were in the ≥80 age group and 55.2% were male. At first follow-up, 862 individuals were followed (83.8%) and the characteristics of the older adults interviewed compared to those not interviewed at follow-up were similar. Between baseline and follow-up, the proportion of individuals aged 70-79 increased as well as the proportion of those who had drunk alcoholic beverages in the last week and that had hypertension. The male/female ratio, those who were living alone, working, smokers, diabetics, who had strokes and that reported their health as being very good/good were comparable between the baseline and follow-up.
Discussion: with a reasonable follow-up rate, it was possible to transform a cross-sectional study into a prospective cohort study. However, new strategies will be needed to help locate participants more successfully and ensure a good response rate in future follow-ups.