Prevalence of overweight and obesity among school children and parents: a cross-sectional study 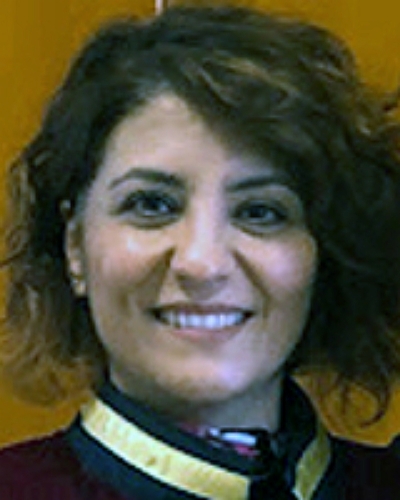 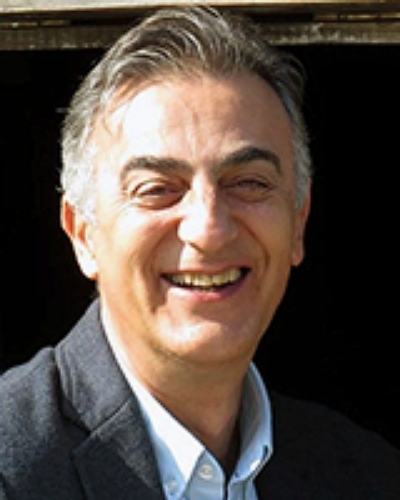 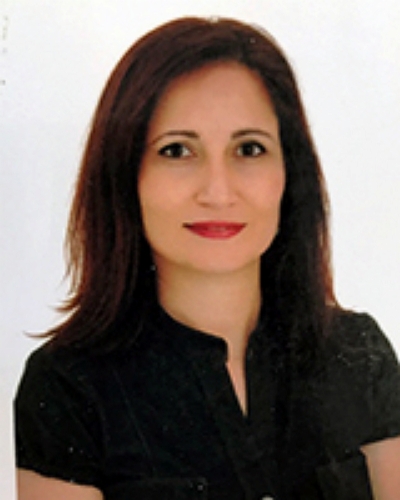 Introduction: Obesity, a complex and multifactorial disease causing severe health problems, is still the second most important cause of preventable deaths after smoking. Another risk is that childhood obesity is associated with overweight and obesity in adulthood. This study provides information on the prevalence of overweight and obesity in primary school students and their parents on location (rural vs. urban) and gender.
Methods: In this population-based cross-sectional study, the anthropometric and demographic data of 9,786 children and 6855 parents were analyzed. The study was conducted between 01.10.2016 and 30.11.2016 on a sample representing all public and private primary school students aged 6 to 10 years in Samsun province. The multi-stage stratified sampling method was used in selecting the research sample according to the number of district students, the number of public/private primary school students, and the number of rural/urban students. In the BMI values classification, cut-off points in the CDC’s age and gender-specific growth charts were used for students and the International Obesity Task Force cut-offs were used for parents or guardians. After the data acquisition was completed, a questionnaire form developed by the researchers was sent to the parents through the students. While children’s anthropometric measurements were performed in their classrooms, parents or guardians self-reported their weight and height. SPSS 22.0 package program was used for statistical analysis of the data.
Results: The study group was consisted of 5005 (51.1%) boys and 4781 (48.9%) girls. There were 6855 parents who were 5258 (76.7%) the mothers, 1597 (23.3%) were the fathers. The mean age was 8.2±1.2 years in children and 36.2±6.7 years in parents. Obesity prevalence was found 10.5% in children and 20.2% in their parents. Childhood obesity was more prevalent in boys and those living in urban areas (12.0% and 12.3%, respectively) than in girls and those living in rural areas (9.0% and 4.5%, respectively). On the contrary, adulthood obesity was more frequent in females and those living in rural areas (20.4% and 21.8%, respectively) than in males and those living in urban areas (19.7% and 20.4%, respectively).
Conclusion: The BMI values were found higher among males gender and those living in rural areas. Combating obesity requires further multidisciplinary research to reveal the reasons for the differences based on place and gender, especially on nutrition and healthy lifestyle behaviors.