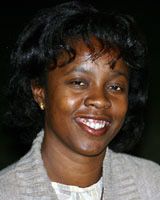 © Hellen Myezwa 2017 A licence to publish this material has been given to James Cook University, jcu.edu.au 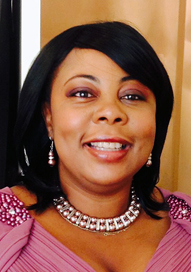 Professor M'kumbuzi will be sorely missed as she was an accomplished academic with strong critical thinking skills and an admirable ability to write. She contributed to the area of Public Health and Community Physiotherapy and presented her work at many international conferences. Vyvienne will be missed by her mother, two sisters (Letty and Chishamiso), her brother (Walter), friends and colleagues. Vyv's appreciation and commitment to fostering education is attributable to her late father, Maximillian Bernard M'kumbuzi (who passed away on 1 May 2017).The academic world in general and the physiotherapy field in particular has lost a true soldier.

This PDF has been produced for your convenience. Always refer to the live site https://www.rrh.org.au/journal/article/4560 for the Version of Record.