Jenny has a PhD in rural Geography (1998, Coventry University) and a Post-graduate diploma in Public Health and Epidemiology (1998, University of Birmingham). Prior to her current post as Research Manager for the Institute of Rural Health (IRH), she was Epidemiologist at Worcestershire Health Authority (1997-1998). She now has responsibility for the research function at IRH and has managed projects worth in excess of £330k over 5 years (funders have included the HSE, Welsh Assembly Government and Community Fund). 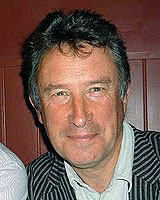 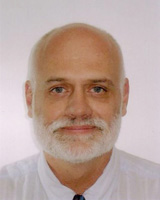