GP perceptions of workforce shortage in a rural setting 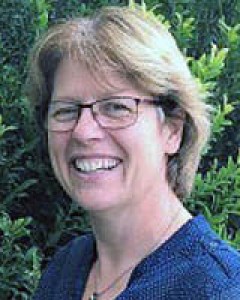 Can neonatal pneumothorax be successfully managed in regional Australia?
article