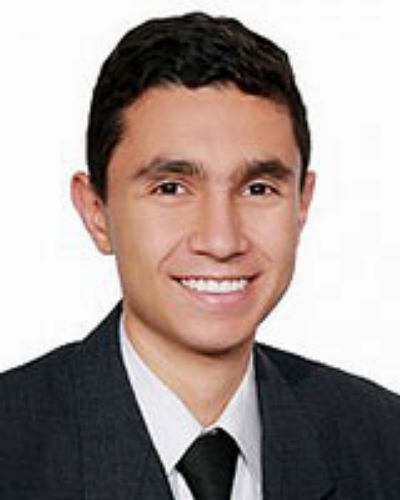 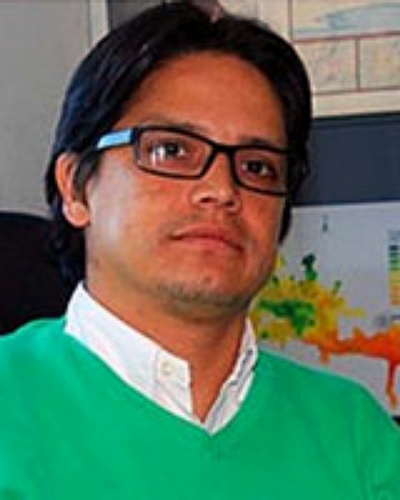 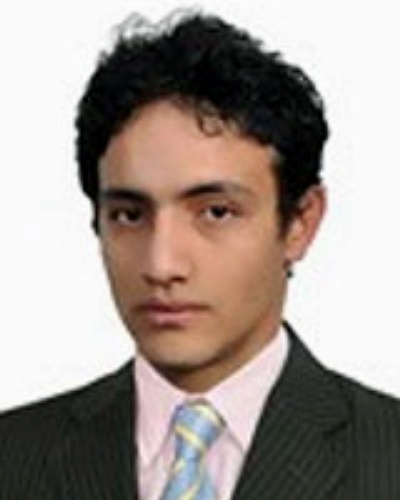 Introduction: Colombia's rural areas have suffered from government neglect accentuating their isolation in terms of geography and basic needs. These were some of the main reasons for the guerrillas to initiate an armed conflict in the middle of the last century, trying to expand their forces and control through the rural and remote areas of the country. In this sense, it is necessary to construct new categories of rurality in Colombia considering the armed conflict and the typology of isolation as variables that help policymakers and planners to make better decisions.
Methods: Based on 27 municipalities in the department of Caldas in Colombia, three accessibility measures were assessed to define isolated areas: geographical accessibility, and access to health facilities and higher education. Health facilities were measured in three scenarios according to the flow of health care defined by the government. Higher education scenarios were defined according to Ministry of Education levels. Travel time was used as an attribute to calculate the isolation index of municipalities and was calculated using the Google Maps distance matrix API using Python 3.7. As a measure of accessibility, a travel time limit was defined to delimit isolated areas. This variable was then added to the categories of rurality and armed conflict to produce the isolation typology by municipality.
Results: A strong correlation was found between all variables. Considering geographical accessibility, 20.3% of Caldas population is isolated. Moreover, the isolated population rises from 12.2% at the first level of health care to 43.2% of the population at the third level. On the other hand, 39.5% of the inhabitants are far from universities. Moreover, the municipalities highly affected by the armed conflict are more isolated in terms of travel time to health care and higher education facilities than those that were not affected.
Conclusions: The isolation typology complements the Colombian rurality categories and can help governments make decisions about investments in road infrastructure, health, and education. In addition, some non-rural municipalities were found to be isolated, showing low accessibility to health and higher education, and the government should pay more attention to these areas. On the other hand, the government's neglect of municipalities highly affected by the armed conflict is shown by their continued isolation rates. The government should invest more and better in these areas taking into account this method of decision-making. In terms of health, the typology of isolation could help the government to better plan care pathways for patients with different complexities. In addition, it could help determine the investment for upgrading an existing hospital or building a new one taking into account underserved areas. In terms of higher education, the isolation typology could help to understand where the community is underserved and initiate investment policies to improve access to higher education for its population.