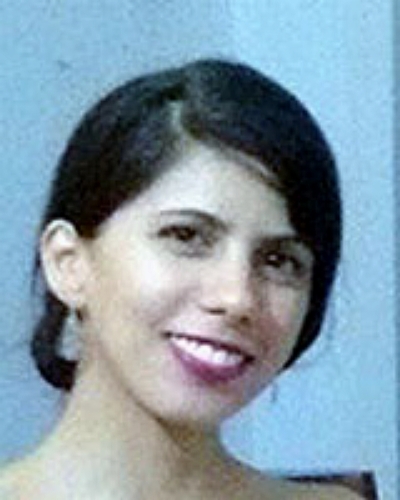 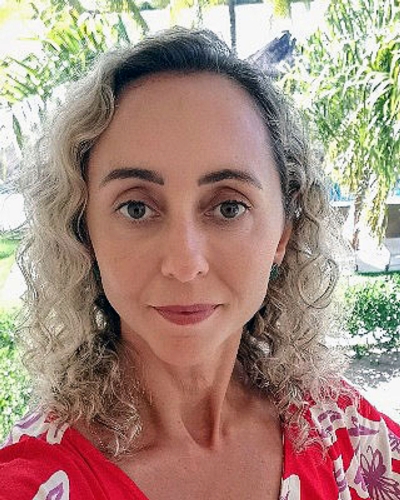 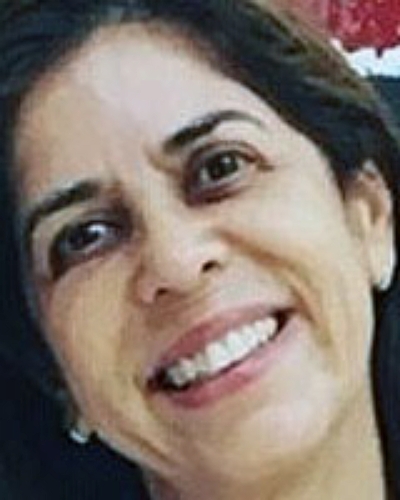 Introduction: While Brazil has achieved a significantly higher coverage through primary care and improved health outcomes through the Family Health Strategy, rural areas still have worse indicators and several barriers to access PHC units, which sometimes condition users to seek alternative answers outside the formal circuit. From the framework of medical anthropology, Arthur Kleinman indicates that the socio-historical-cultural context also determines the search for health care, and not only by the conditions of access and availability of formal services. From this perspective, each health system would consist of three interrelated subsystems: the informal, the popular, and the professional subsystem, widely used in an overlapping and non-exclusive way, interacting according to the individual’s needs. This study analyzes how informal and popular health subsystems are featured in a remote rural municipality in the Brazilian Amazon region.
Methods: This is a single, exploratory, qualitative case study conducted in the remote rural municipality of Assis Brasil, state of Acre, Brazil. Data were collected with on-site visits to the municipality through semi-structured interviews with users, managers, and health professionals. Data thematic analysis was guided by categories inspired by Arthur Kleinman’s framework and emerging in the field, focusing on the dimensions of the informal and popular subsystems.
Results: In the informal system, family, friends, and community seem to play broader roles in the field of care, underpinning the social support network to allow using health services. Also included in the informal system are NGOs, Armed Forces, and the Church, acting complementarily to the Unified Health System (Sistema Único de Saúde - SUS). Two patterns of relationship with the popular system were identified: in complementarity with the formal system, with the specific or longitudinal use of its resources, and replacing formal practices. In the popular system, secular healing agents such as shamans, healers, prayers, and midwives, and the use of medicinal herbs and other natural resources are part of the care scenario, especially among the traditional populations of the territory. Popular resources are sometimes activated mainly due to geographic and economic barriers, which prevent timely access to health services and contribute to the deterioration of conditions. The level of resistance of health professionals varied according to the substitutive or complementary nature that such care assumes in users’ therapeutic trajectory.
Conclusion: Complex policies and processes such as health care have been implemented nationwide, in general, with a poor understanding of the context and culture of rural communities. In this sense, understanding the dynamics between the subsystems can help identify more appropriate and sensitive strategies for the organization of health services, which respond to the population’s needs from a broader perspective, especially in the context of rurality.