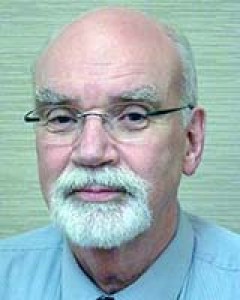 I graduated MBChB from University of Otago Dec 1973. Spent one year in Palmerston North Hospital as Junior House Surgeon then end 1974 started work in Balclutha Hospital. I had two years in Scotland 1977 and 1978 working in Orthopaedics (Bridge of Earn Hospital)and O&G (Perth Royal Infirmary) before returning to Balclutha Hospital. I commenced general practice in Balclutha in 1980 and continue part time in that role now. I have Directed the Rural Medical Immersion Programme of Otago Medical School since 2010 and ongoing. In the mid 1990s I was heavily involved in the defense of hospital services in Balclutha from closure and the establishment of Clutha Health First which opened in December 1998. This has been a very successful rural hospital/health centre.