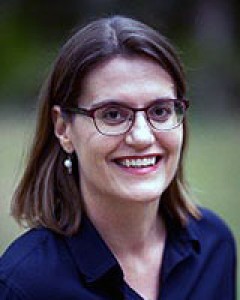 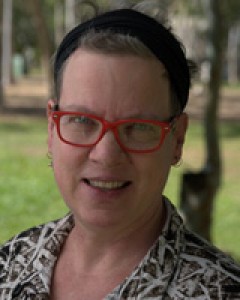 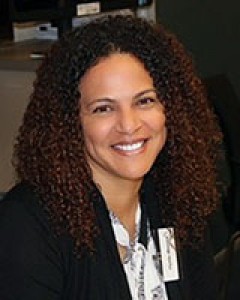 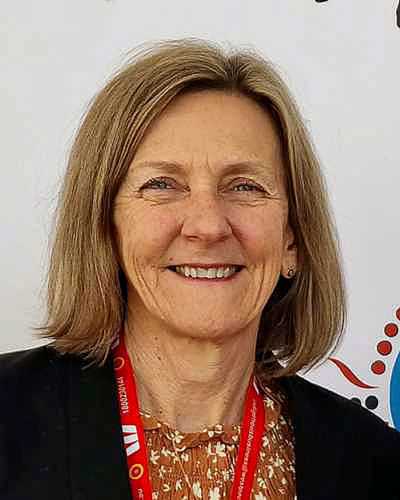 More than ever, health promotion and prevention approaches are needed to reduce the growing burden of chronic diseases. In 2011, chronic diseases were estimated to contribute to 90% of all deaths in Australia1. Approximately one-third of chronic diseases can be attributed to lifestyle factors such as tobacco smoking, risky alcohol use, physical inactivity and poor nutrition2. Health promotion and prevention approaches play a key role in assisting individuals and communities to modify and address these risk factors and their underlying causes.

Apunipima Cape York Health Council (Apunipima) is an Aboriginal community controlled health service (ACCHS) that provides comprehensive primary health care to remote communities in Cape York, Queensland, Australia. The focus on prevention approaches to improve health outcomes has been central to the organisation’s mission since its inception in 19945.

Staff at Apunipima are from a number of health disciplines, including Aboriginal and Torres Strait Islander health workers, general practitioners, midwives, diabetes nurse educators and a variety of allied health professionals5. In 2015, a workforce survey was conducted with Apunipima staff to measure current health promotion practice6. Forty two percent (n=63) of staff responded. The majority of those surveyed are regularly involved in health promotion activities (84%); however, just over one-third of the staff surveyed (37%) had never completed any training in health promotion.

The importance of building health promotion workforce capacity through staff training and specialist support has been discussed in a number of studies7-11. The aim of this study was both to explore how staff access skill development and expertise from the health promotion field, and to identify what support is preferred and practical in a work environment where staff deliver health promotion activities across a large geographical area to a number of remote and disadvantaged Aboriginal and Torres Strait Islander communities.

An exploratory descriptive study was conducted in 2015–2016 with Apunipima staff, as part of a larger participatory action research project. (An article describing how health promotion is practised in this ACCHS has previously been published6). Small-group and one-on-one semi-structured interviews were conducted (n=9). All staff were invited to participate through service-wide invitations using email and posters on staff notice boards. Purposive sampling was used to target staff with a known interest in health promotion practice. Their insights would provide greater understanding of how support is accessed12.

In addition to these questions, managers were asked how they assisted their staff to access health promotion knowledge and expertise.

Participation was voluntary and all participants were provided with an information sheet and consent form. Interviews were digitally recorded and transcribed verbatim by the principal investigator. The transcripts were coded, then analysed, identifying themes that directly related to the research questions. In this way a deductive approach was adopted13. Overarching and subthemes were reviewed and refined. Data was de-identified and stored according to National Health and Medical Research Council protocols14.

Ways in which participants sought to update their skills and knowledge in health promotion practice included:

Participants were more attracted to training and conferences that promoted an Indigenous or a remote focus. All participants identified that any advice needed to be relevant to the practicalities of working in remote Indigenous communities. As one staff member stated:

I think [training is] definitely helpful if it’s presented in a way that’s appropriate to the context that we work in. Because it’s no good us going to something if it’s targeted at city folk and we don’t use that. So it’s always really useful to have someone who knows how unique our work is. Because I think our work is not always well understood. And remote work isn’t easily understood at all. [P3]

With limited access to professional development locally, the majority of participants believed that it was part of their role to support other staff in the organisation in areas which they had expertise.

Previous work colleagues and peers met through professional networks were important to remain in contact with. Participants often invited these contacts to provide advice and requested their involvement on project steering committees.

Some participants were part of special interest or community-of-practice groups. They valued the regular opportunity to troubleshoot common issues with other peers.

There were notable advantages of external colleagues providing mentoring or support to staff:

It is a fresh set of eyes on the issues, because an internal mentor may be too tied up in the same situation that you are to really provide good guidance. [P5]

Although not explicitly stated, all participants were conscious of accessing skill development opportunities with minimal cost to the organisation. Some examples follow.

This study explored how primary healthcare staff working in rural and remote communities access health promotion skill development and expertise, and identified the types of support they preferred. Skill development and expertise were accessed from a variety of sources. Participants used creative ways to access in-kind or low-cost options. Without a reliance solely on funds, these strategies are more likely to be sustained, particularly if captured in organisational plans15,16.

Previous research has shown that health promotion capacity can be strengthened by formalising workforce training in organisational structures17. This study provides additional detail on the methods preferred by staff to formalise this process.

Peer mentoring is recommended to support the Aboriginal health workforce18. The current study identified that mentoring models adopting a side-by-side learning approach was preferred. This could be a health promotion officer working with a community-based health worker. Both bring skills and knowledge that can strengthen effective health promotion practice in the community setting.

This case study provides new insights on how ACCHS staff based in rural and remote areas, with limited access to funds, source health promotion advice and expertise. The participants’ insights were solution-focused, offering ideas about how organisational structures can support ACCHS staff to build workforce capacity in health promotion.

Building the health promotion capacity of primary healthcare staff working in rural and remote areas is important to reduce the burden of chronic disease experienced more profoundly in Aboriginal and Torres Strait Islander communities. An important factor in building health promotion capacity is ongoing workforce development. The findings from this study provide practice-based evidence on how workforce support in health promotion could be enhanced for staff working in rural and remote locations. Many of the strategies identified can be formalised through workforce plans and organisational systems.

The authors thank the Apunipima Cape York Health Council project reference group, who advised and assisted the research process, and the Research Governance Committee for their support.

This PDF has been produced for your convenience. Always refer to the live site https://www.rrh.org.au/journal/article/4413 for the Version of Record.