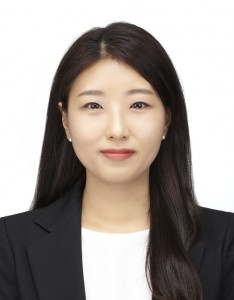 Introduction:  The purpose of this study was to review the change of supplied amount of oral pit and fissure sealing (PFS) in urban and rural areas of South Korea after including PFS into the list of treatments covered by the National Health Insurance (NHI), and to check whether there is a difference in supplied amount in areas where the dental treatment accessibility is different based on the data of the Korean National Health and Nutritional Examination Survey (KNHANES).
Methods:  The KNHANES data year used for ‘before coverage’ was 2007, and that of ‘after coverage’ was 2012. Data analysis was done using STATA software.
Results:  Areas were classified as urban or rural. Reduction of out-of-pocket expenses, according to the NHI coverage PFS experience of children aged 6–14 years, increased from 28.7% before coverage to 34.9% after coverage. PFS experience of children aged 6–14 years in the urban area was increased from 29.2% before coverage to 35.6% after coverage. The increase in rural areas was from 27.2% before coverage to 31.5% after coverage.
Conclusions:  Although PFS supplying was increased after inclusion in NHI coverage, it is still insufficient to reduce the decayed, missing, filled teeth index effectively. To reduce inequality, supply of PFS in rural area by community oral health program should be strengthened. And also, waiving out-of-pocket money for PFS in NHI should be considered.

The administrative regions of South Korea consist of about 172 urban areas (city, district) and about 86 rural areas (county). South Korea has a population of approximately 90% in urban areas and 10% in rural areas1. Urban areas have large populations and a high distribution of economic and medical resources.

South Korea has made efforts to reduce the gap of oral health status between urban areas and socioeconomically poor rural areas by executing the free pit and fissure sealing (PFS) program mainly for rural areas during the period 2002–2007 as one of the national oral health programs promoted by the Ministry of Health and Welfare2. PFS began to be covered by the National Health Insurance (NHI) from December 2009 (Table 1).

People need to visit a dental clinic to benefit from NHI coverage of PFS. This means that people living in an area of low dental accessibility may have disparity on benefits of NHI PFS coverage compared to people living in areas with easy access to dental treatment. This study proposed to examine the difference of experience in PFS among children aged 6–14 years before and after the coverage of PFS by NHI, and between urban and rural areas.

Data for 2007 and 2012 from the Korean National Health and Nutritional Examination Survey (KNHANES IV, V) and the Korean Statistical Information Service4 were used for this study. KNHANES examines about 10 000 people over the age of 1 year by taking probability samples of 20 households in 192 regions each year. PFS was included in the NHI in December 2009. The KNHANES data year designated as ‘before coverage’ was 2007, and the ‘after coverage’ year was 2012.

This study used the complex sample analysis method. The subject age range was 6–14 years. Areas were classified as either urban or rural. Data were analysed using STATA v13.0 (StataCorp; http://www.stat.com). The number who experienced PFS was calculated by multiplying the population of children aged 6–14 years by the proportion of PFS that derived from sampled survey coverage (Table 2). 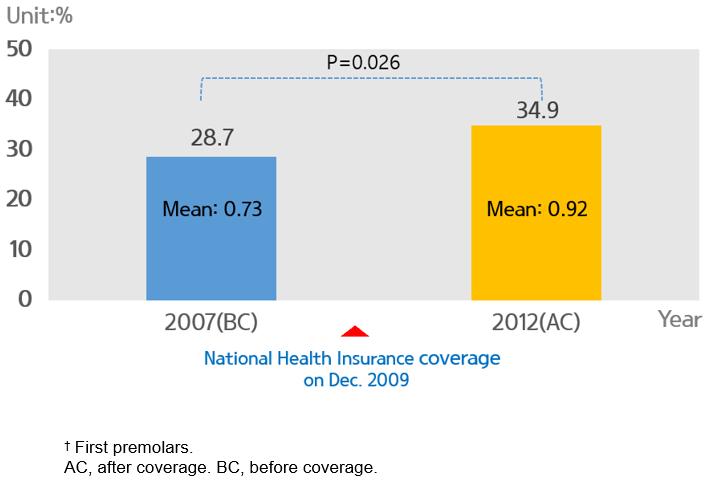 Figure 1: Proportion of population having pit and fissure sealing and mean number of sealed teeth† among Korean children aged 6–14 years, before and after National Health Insurance coverage. 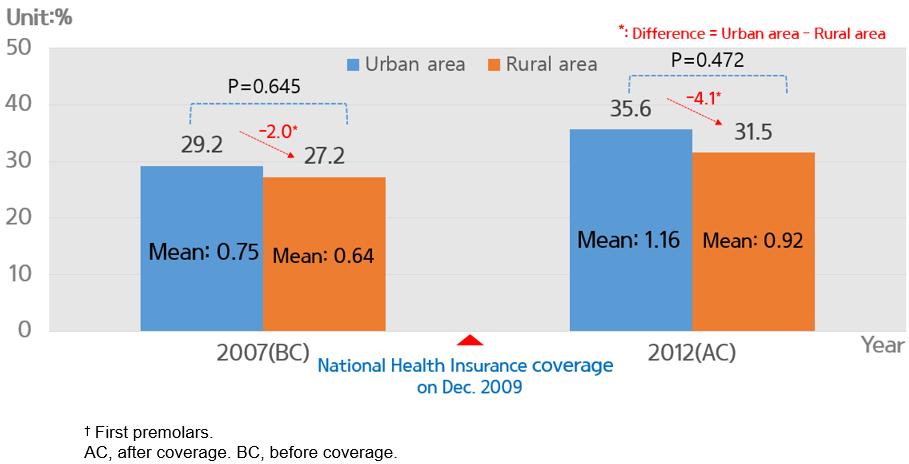 Figure 2: Proportion of urban and rural populations having pit and fissure sealing and mean number of sealed teeth† among Korean children aged 6–14 years, before and after National Health Insurance coverage.

Covering PFS, which has been provided through public health programs, by NHI can increase the supply of PFS using private resources, but it may cause disparity in supply because of different accessibility to private medical institutions among areas. It has been reported that the regional distribution of a nation’s medical resources does not necessarily reflect the need for medical services, which can result in an unequal use of medical services or access between regions6. Solving this problem requires changes to public health programs and national health insurance schemes. In South Korea, the solution may be raising accessibility of people with low income by reducing or remitting copayments and, at the same time, increasing the supply of PFS in rural areas through school%u2010based oral health programs.

This PDF has been produced for your convenience. Always refer to the live site https://www.rrh.org.au/journal/article/4804 for the Version of Record.