Social fragmentation and psychological distress: a geospatial study and survey in rural Australia 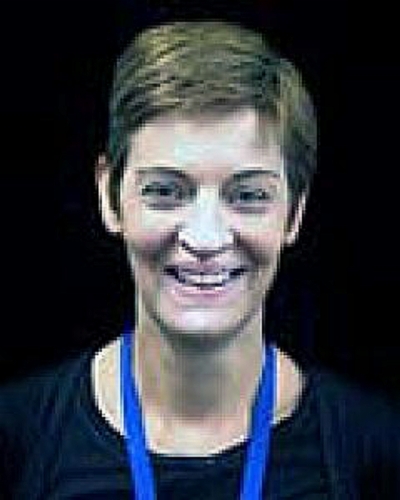 The prevalence of high psychological distress in this sample exceeded previous rural NSW estimates of 7–9%3 and social fragmentation was not related to psychological distress in this setting during this time period. There are several potential explanations for these findings. The timing of the survey coincided with a devastating bushfire season in NSW, as well as the start of the COVID-19 outbreak; studies have demonstrated heightened levels of anxiety in relation to these events4,5. A convenience sampling method was used to recruit participants and the sample was not representative of the south-eastern rural NSW population; for example, the sample predominantly consisted of females and there was an overrepresentation of participants aged 50–69 years, many of whom were retired. Wider investigation of social fragmentation and mental health from representative rural populations is warranted.

This PDF has been produced for your convenience. Always refer to the live site https://www.rrh.org.au/journal/article/6669 for the Version of Record.