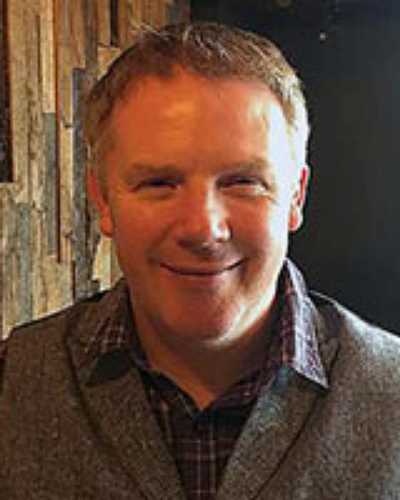 Introduction: As Ireland's population increases and chronic disease becomes more prevalent, demand on limited general practice services will increase. Nursing roles within general practice are now considered to be standard, yet alternative non-medical professional roles are underexplored within an Irish context. Non-medical personnel such as Advanced Paramedics (APs) may have the capability to provide support to general practice.

Methods: A sequential explanatory mixed methodology was adopted. A questionnaire was designed and distributed to a purposeful sample of GPs attending a rural conference followed by semi-structured interviews. Data were recorded and transcribed verbatim and thematically analysed.

Results: In total, n=27 GPs responded to the survey and n=13 GPs were interviewed. Most GPs were familiar with APs and were receptive to the concept of closely collaborating with APs within a variety of settings, including out-of-hours services, home visits, nursing homes and even roles within the general practice surgery.

Discussion: GP and AP clinical practice dovetail within many facets of primary care and emergency care. GPs recognise that current rural models are unsustainable, and they realise the potential of integrating APs into the general practice team to help support and sustain the future of rural general practice services in Ireland. These interviews provided an exclusive, detailed insight into the world of general practice in Ireland that has not been previously documented in this way.

This PDF has been produced for your convenience. Always refer to the live site https://www.rrh.org.au/journal/article/8091 for the Version of Record.