How do the working lives of general practitioners in rural areas compare with elsewhere in Scotland? Cross-sectional analysis of the Scottish School of Primary Care Survey

See as a full article: How do the working lives of general practitioners in rural areas compare with elsewhere in Scotland? Cross-sectional analysis of the Scottish School of Primary Care National GP Survey 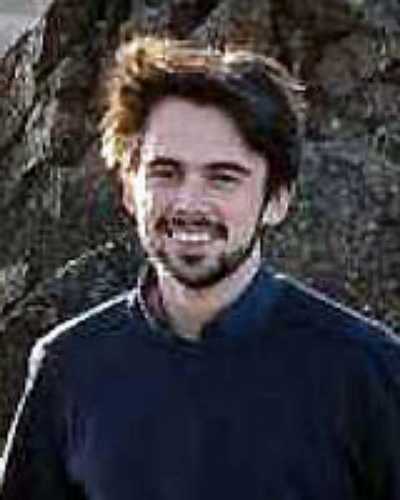 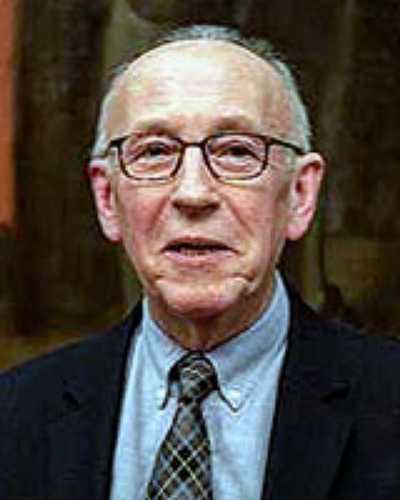 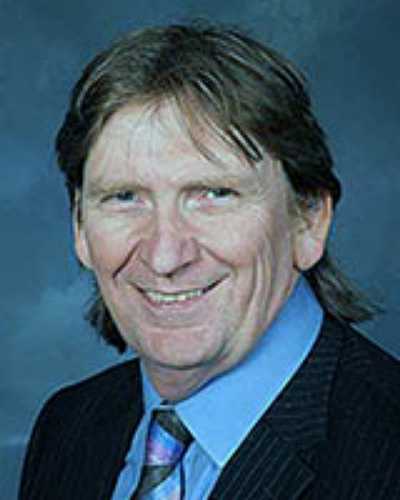 Introduction: The shortage of GPs in Scotland is concerning, particularly in rural areas. There are many reasons why GPs are leaving general practice; however, satisfaction with working life is an important predictor of GP retention. The aim of this study was to compare the working lives and intentions to reduce work participation of rural GPs and GPs working elsewhere in Scotland.

Results: There were significant differences in characteristics between rural and non-rural GPs. After controlling for these differences, GP age and gender, rural GPs reported higher job satisfaction, lower job stressors, higher positive job attributes, and lower negative job attributes than GPs elsewhere. A significant interaction between gender and rurality was found for job satisfaction, indicating that it was rural female GPs who were more satisfied. Rural GPs were, however, more likely to intend to work abroad and leave medical work entirely within 5 years than other GPs.

Discussion: These findings corroborate research from around the world and have serious implications for the future care of patients in rural areas. Further research is urgently required to understand the drivers of these findings.

This PDF has been produced for your convenience. Always refer to the live site https://www.rrh.org.au/journal/article/8100 for the Version of Record.