Statutory warnings on commercial tobacco preparations sold in rural India: are they conveying their message? 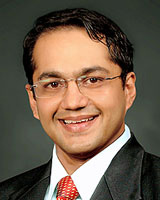 Auluck A.  Statutory warnings on commercial tobacco preparations sold in rural India: are they conveying their message? Rural and Remote Health 2008; 8: 925. https://doi.org/10.22605/RRH925

India is a diverse country with different languages spoken in different regions of the country. The Constitution of India recognizes 22 of these regional languages, but endorses Hindi in Devanāgarī script as the official language of central government India while allowing for the continuation of the English language for official purposes1. In India approximately 72% of the population resides in rural areas where illiteracy rates are high, socioeconomic status low, and there is poor access to health education2. While literacy improved in rural India3, many rural people only understand the language of their region.

I participate in regular camps in rural and remote Indian villages to screen patients for oral cancer. Recently I visited a shop in such a village (Karnataka) and observed local tobacco preparations being sold. The cover of the product detailed the contents in many regional languages, but the statutory warning that tobacco chewing is injurious for health was only stated in English (Fig 1). 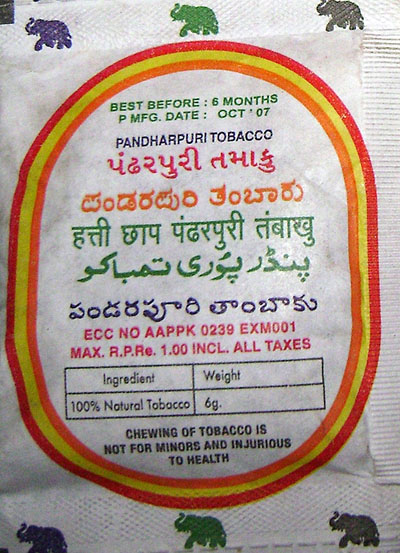 Figure 1: A commercial tobacco pouch displaying contents in many regional languages but the statutory warning only in English.


This would be understood by few people, defeating the purpose of the printed statutory warning. For this reason, I believe that pictorial warnings should be mandatory, particularly in country of low literacy and diverse culture and languages, such as India.

This PDF has been produced for your convenience. Always refer to the live site https://www.rrh.org.au/journal/article/925 for the Version of Record.