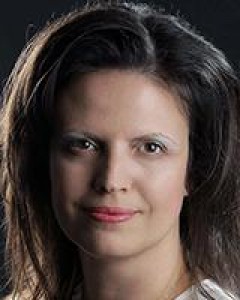 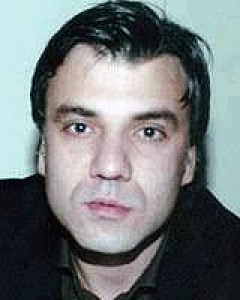 Emmanouil K. Symvoulakis was born in Heraklion, Greece, in 1972. He graduated from Faculty of Medicine, University of Naples (FEDERICO II), Italy, in 1999. He is qualified in General Practice/ Family Medicine. He defended his PhD thesis at the Medical School of University of Crete in 2007. He is author in several original papers published in international journals. He is currently involved in national and international research projects of the Clinic of Social and Family Medicine of University of Crete. 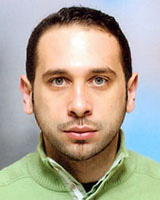 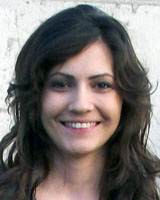 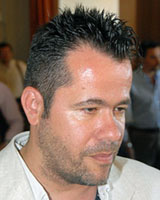 Nikos Papadakis is Associate Professor and former Head of the Department of Political Science at the University of Crete (previous position: Assistant Professor at the Department of Social and Educational Policy in the University of Peloponnese). He is a member of the Advisory Board of the United Nations DP/ Regional Centre for Public Administration Reform (UNDP/ RCPAR), and Special Adviser to the European Commission. Additionally he is a member of the European Commission SGIB (Standing Group on Indicators & Benchmarks) and member of the Board of Directors of the Hellenic NARIC. He is currently Visiting Professorial Fellow in the University of London/ IoE. Nikos Papadakis teaches "Research Methodology" in both the MA Programmes on 'Public Health" and "General Health" of the Medicine Faculty of the University of Crete, while he has taught among others in the National Centre of Public Administration of Greece (EKDDA), the Cyprus Academy of Public Administration, the Academy of Public Administration of the Republic of Kazakhstan and in the European Master on LLL of the University of London/ IoE and University of Aarhus- DPU. He has worked as an external evaluator for the Foundacao para a Ciencia e a Tecnologia (FCT) of the Ministry of Research and Technology of Portugal (2008- 2009), while he has participated the Scientific Committee of the Local Administration Reform of Cyprus as well (2009- 2010). Additionally, he was a member of both the European Commission Cluster on "Key Competences" (2007- 2010) and the European Commission ETCG (Education & Training Coordination Group- 2006- 2010), while he has also participated either as expert or as member of the national delegation in several Bologna follow-up seminars and in Experts Meetings in the context of OECD's Institutional Management in Higher Education (OECD/ IMHE). More than 90 publications in Greek, English, French, Russian and Arabian include journal articles and book chapters. He is the author of 6 books (most recent "Multiculturalism and inclusive policies", EKEM- EU research monographs, 2009- in English), while he has also edited 4 books (recent "Labour Market, Training and Employment", Athens, I. Sideris publ, 2010, and "Education, Society and Politics"- publ. Pedio, 2011- in Greek). 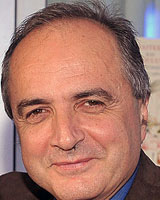 Since 1995 Christos Lionis has worked at the University of Crete Medical School, where he is Professor and Director of the Clinic of Social and Family Medicine. With a passion for the importance and the value of Family Medicine, Christos is actively involved in the development of Primary Care and General Practice in Greece. He currently co-ordinates a thriving GP research network on rural Crete, and is also responsible for the supervision of a number of PhD students in the fields of quality management and the formulation of guidelines for management of common disease and chronic conditions, factors contributing to cardiovascular disease, gastroenterology, mental health and morbidity in general practice. Prior to his employment at the University of Crete, Christos worked for 9 years as Manager and Medical Director of Spili Health Centre, obtaining experience as a clinician and researcher in the field of Primary Health Care and General Practice in a rural setting. For further information refer to the website of the Clinic of Social and Family Medicine (http://www.fammed.uoc.gr/).