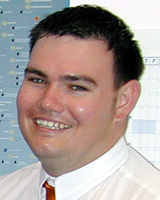 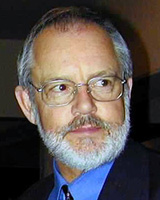 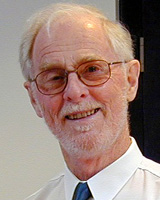 position: Professor and Head of School

I qualified in London but came to this country in 1959 as a "Ten Pound Pom "to be a rural GP. In 1976 I was a foundation member of the Medical School at the University of Newcastle NSW. I retired in 1997 as Emeritus Professor of General Practice and went to live in Wagga Wagga. I practiced part time, but began to work for the UNSW Rural Clinical School when it started in Wagga in 1999. I have been Director since 2002 and retired again in early 2005. At that stage the Director of education for Coast City Country RTP resigned and I held that position for a year before reverting to Senior medical educator. I remain actively involved, but have reduced my time committments significantly.(Updated Dec 2008)