Weaving pathways: talking with our Elders 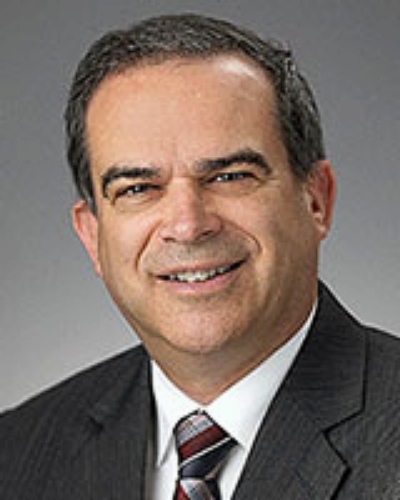 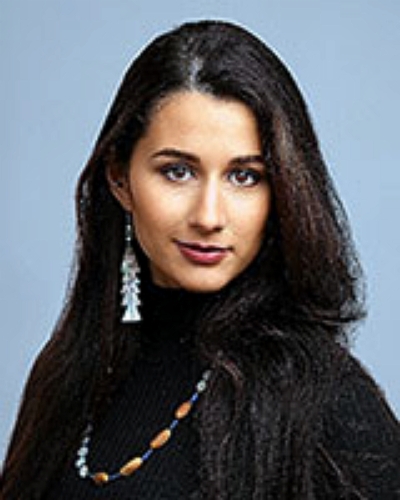 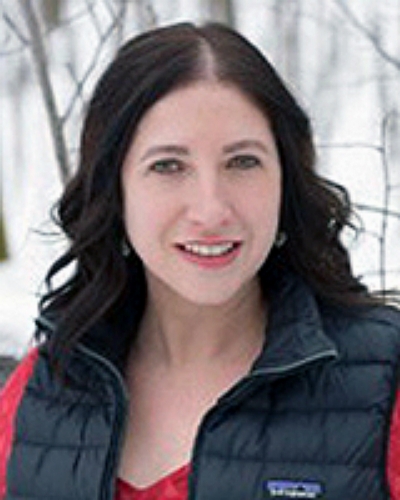 Not Human Research Designation - University of Minnesota, Institutional Review Board

While there exists a relative paucity of completed healthcare directives nationally in the USA, even fewer exist within minority populations. This report describes one model for bringing advance care planning and discussions to American Indian and Alaska Native (AIAN) communities. In 2018, Honoring Choices of Minnesota approached the Center of American Indian and Minority Health (CAIMH), housed in the University of Minnesota Medical School, to collaborate on a project to increase healthcare directives in AIAN communities. CAIMH assembled AIAN students, faculty and community members to identify and address barriers to healthcare directive completion and discussions about end-of-life choices. The project team decided upon a two-pronged approach: culturally informed provider training paralleling culturally relevant community engagement. We aimed to empower AIAN to engage with healthcare providers on decisions impacting their care. To further support AIAN patients and their providers, a toolkit was created and will soon be available for dissemination.

In 2018, Honoring Choices Minnesota approached the Center of American Indian and Minority Health (CAIMH) for guidance to bring discussions on end-of-life (EOL) planning to American Indian and Alaska Native (AIAN) communities. CAIMH is a 47-year-old institution of the University of Minnesota Medical School, Duluth, created to address American Indian and Alaska Native health disparities. CAIMH strives to increase the workforce of AIAN physicians, educate the broader community on issues impacting AIAN health, and engage in health research with AIAN communities. The longstanding relationships with Ojibwe communities provide the foundation for this project.

To understand the baseline status of EOL planning in AIAN communities, CAIMH recruited two Native American medical students to conduct a literature review. The review identified several important barriers limiting completion of healthcare directives and impeding discussion of EOL care in AIAN communities. Obstacles included mistrust of healthcare systems, lack of relationships with healthcare staff, varying perceptions of death and dying within families and communities, lack of understanding by healthcare providers about cultural and historical concerns, misconception by providers about AIAN willingness to discuss the topics, language barriers, inaccessible paperwork, issues of jurisdiction, and lack of adequate care and services in rural communities1-9. Favorably, the literature review also revealed that AIAN communities, especially in the great plains and northern regions, are open to culturally responsive programming2,3,6,9.

Nationally, about 30% of the population has completed an advance care directive10. Within ethnic and racial minority populations the percentage of completed advance care directives is considerably less3,6. This gap leaves a large portion of the population vulnerable to both care unaligned with one’s EOL wishes and subpar care. Inadequate care at EOL traumatizes the patient and family, strains relationships between healthcare facilities and the community, and reinforces mistrust. There is strong evidence that patients receive the care they want when healthcare directives or advance care planning documents are completed4,6,11,12. Barriers to completion include mistrust by the patient, lack of access to care in rural communities, and misconceptions held by the healthcare providers. AIAN communities experience higher rates of chronic illness and early death, yet receive far less EOL care that is culturally relevant and responsive to personal wishes than in the general population1,3,6,13. Consequently, AIAN community members are at greater risk for unsatisfactory EOL, leading to undue physical, mental, spiritual, and economic hardships3,14,14.

Research highlighted the need for cultural specificity in language, and phrasing as well as artwork2,5,8,13, so CAIMH began the project by culturally tailoring the Honoring Choices long form. The improvements included the addition of artwork created by a local Ojibwe artist. Another improvement changed ‘healthcare agent’ to ‘healthcare decision maker’5 as seen in the literature review. After thorough consideration of several alternatives, this phrasing felt the most straightforward and concise to the work group. The addition of information about autopsies and postmortem care aligned with growth in the interest and practice of traditional EOL practices, which require the body to remain intact15.

We hosted community discussions led by a community elder with years of experience in EOL care. As is customary for this tribal community, food was provided at all events. In addition to emphasizing the necessity for community involvement, our literature review revealed the need to educate and train health practitioners, particularly around misconceptions of death taboos and how to approach EOL topics1-3,5. CAIMH, in partnership with two tribal clinics, organized workshops to familiarize clinic staff and providers with the revised directive and identify ways to start conversations with patients and families using the revised resources. In Minnesota, the medical orders concerning EOL care are documented in the Physician Orders for Life-Sustaining Treatment (POLST). The community discussions and clinical workshops described the differences and uses of both the EOL directive and the POLST.

This project is showing promising results. Following the community discussions and clinical workshops, one tribal clinic has experienced an 18% increase in the number of healthcare directives and/or individuals with advance care documents on file. This encouraging increase reflects the community’s desire for EOL discussions and EOL care. CAIMH will continue to work with the tribal clinic and community to monitor and sustain this trend.

The pilot events provided many notable insights. Most importantly, sensitive discussions about EOL topics are more effective if delivered through relationship-centered events. While the literature review identified the relational aspects, the initial pilot approach involved larger meetings, which did not result in sufficient community engagement. During the initial kick-off event, a participant suggested an improvement using the smaller and regularly scheduled elders’ group meetings. This pivot proved to be more engaging and foundational, expanding the network of relationships and leading to more suggestions for subsequent events.

After the initial events, we expanded the discussions to more specific themes including patient autonomy, empowerment, and trust. During our discussions with elders and community members, CAIMH emphasized that documenting one’s EOL wishes in an advance care directive makes them more likely to be followed and that the healthcare directive document is legal and binding. Still, changes can be made, so EOL documents can and should be revisited regularly.

The workshops for the healthcare providers covered a number of key points. Impressively, 92% of attendees with previous training about healthcare directives and EOL care considered the information to be new. Key points included the following:

From the vantage of CAIMH, the greatest successes of the EOL project are the development of new collaborations and the strengthening of prior relationships with Tribal communities in the Northern Minnesota region.

Currently, CAIMH is developing an EOL toolkit for community members and practitioners. The EOL toolkit will include video resources and documents that will be accessible via hospital websites and the Honoring Choices Minnesota website. Fundamentally, the toolkit can serve as a useful guide for each community to optimize a relationship-centered approach to EOL discussions to fit the specific needs and community resources.

Responses to the project have been encouraging and positive. Healthcare providers and the community demonstrate more willingness to engage in EOL conversations. At this stage in the project, new questions have emerged. For instance, how do we connect with younger generations to broaden the conversations? Ultimately, the goal is to empower the entire community. More empowerment can lead to more conversations among providers, patients, and families. More EOL conversations can ensure community members exercise their healthcare rights and wishes in EOL care.

CAIMH acknowledges that we work and live on the ancestral and current lands of the Ojibwe people. We thank our tribal and community partners for making this project possible. In honor of their sovereignty, we respect their request to remain individually unnamed. We also thank Honoring Choices of Minnesota for their financial and professional support of this project.

This PDF has been produced for your convenience. Always refer to the live site https://www.rrh.org.au/journal/article/6845 for the Version of Record.